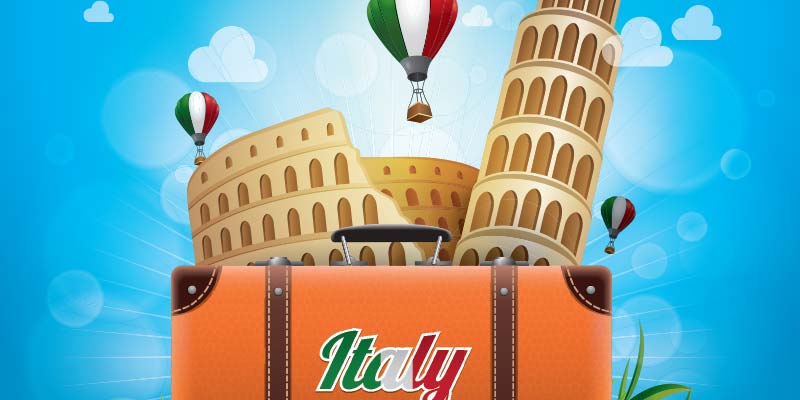 If you need more help with tricky words or any other aspect of the Italian language, contact the Language Island in Atlanta. Our passionate, caring Italian teachers can create a lesson plan that is tailored to your individual needs.

Originally the Italian word for “artillery,” batteria is rarely-used in this sense in modern Italian. Instead, the word has taken on a diverse range of possible meanings. Some of most common ones are “battery, drums, heat, and set.”

Depending on the context, this noun can mean either the concepts of “language” and “speech” or a person’s physical “tongue.”

Note: While piano can mean “piano,” you should use pianoforte unless it is already clear from the context of the conversation that you are referring to the musical instrument.

Prego’s meaning is highly-dependent on intonation and usage. When pronounced as a statement, prego usually means “you are welcome.” When pronounced with an interrogative intonation, prego indicates a state of confusion and is equivalent to saying “I beg your pardon.”

Prego is also the first person indicative present tense form of the verb pregare, which means “to pray or to beg.”

Venti is both the plural of “wind” and the Italian word for the number “twenty.” 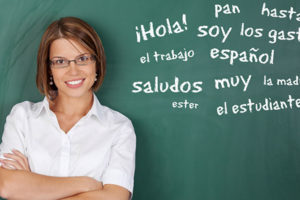