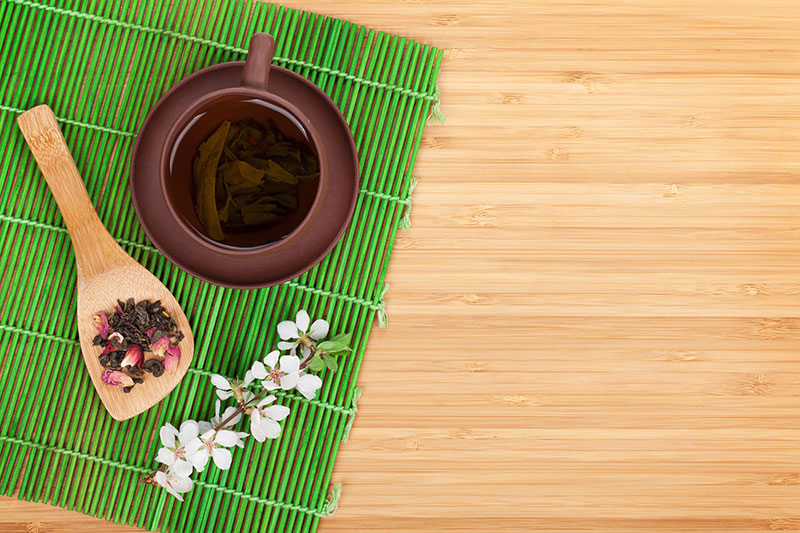 Japanese is not an inherently more difficult language to learn than English or one of the Romance languages. However, it is a very different language than English. Japanese and English don’t have the shared linguistic history that English, Spanish, and French do. Most of the short-cuts you can take while learning a Romance language simply won’t work for Japanese. The language also requires a great deal more memorization than native English speakers are typically accustomed to.

None of this should dissuade you from learning Japanese. It is a beautiful language with a rich cultural and linguistic history. If you routinely work with companies based out of Japan, a solid grasp of the language can be very helpful. Yet, it is important to know what you will be getting yourself into if you decide to begin learning Japanese. With that in mind, here are a few of the more challenging aspects of the language that stood out to me when I took Japanese in college.

Japanese has two phonetic alphabets, and neither resembles the Latin alphabet that modern English uses. Each character is a series of ordered brush strokes that corresponds to a particular syllable; “letters” representing stand-alone consonants simply don’t exist in Japanese.

is the alphabet used for words that originated in the Japanese language. Katakana, on the other hand, is used for loanwords from other languages for which there are no native Japanese equivalents. Katakana attempts, with varying degrees of success, to phonetically mimic how a loanword is pronounced in its native language. There are 46 Hiragana and 46 Katakana, for a total of 92 letters. Japanese conversations routinely involve words written in both Hiragana and Katakana, along with various Kanji (which we’ll look at next).

Learning two alphabets made of symbols that don’t correspond to English letters might sound tough but doable. Well, hold onto your hats, because we’re not done yet. You also have to contend with Kanji: iconographic characters borrowed from Chinese. Kanji range from relatively simple symbols to very elaborate characters written with a dozen or more strokes. (Kanji are derived from traditional Chinese characters, not their more recent simplified forms.)

Japanese uses Kanji to signify proper nouns and in situations where writing out a full Hiragana equivalent would take an excessive number of characters. It is possible to write in Japanese without using any Kanji, but it’s neither practical nor polite.

Of course, there is another simple reason why you will eventually have to begin learning Kanji. You might be able to write at a very basic level without it, but you won’t able to read much of anything. Knowing roughly 1000 of the most common Kanji is sufficient to read a Japanese newspaper. That’s only two percent of the approximately 50,000 Kanji in existence, but it still requires a lot of memorization on the part of Japanese learners.

Broadly speaking, Japanese culture is more hierarchal, differential, and traditional than American or English culture. (There ARE exceptions to this. Japanese culture is not a monolith.) Naturally, this is reflected in the way the Japanese language has evolved over time. There are different forms of address depending on whether you are speaking to your elders or your peers, different name suffixes, formal and informal verb forms, etc. Basically, the Japanese language contains codified rules governing every conceivable situation in which you would be conducting a conversation.

This can be a difficult concept for native English speakers to grasp. Modern English, especially modern American English, is a very casual language. Degrees of politeness in English almost inevitably vary on a case by case basis. There are few hard and fast rules governing how politely you should address a particular individual in a given situation. Japanese is the complete opposite. There are very specific, structured rules of address that you need to adopt, lest you risk offending your seniors or sounding condescending to your peers and juniors.

Japanese has two sets of numbers. The native Japanese system is fairly straightforward, but this numbering scheme is rarely used to count past 10. The Sino-Japanese number system, the one you’ll use most of the time, is a bit more complicated. Sino-Japanese numbers are used in conjunction with “counter” words when counting objects, animals, and people. There are different counters that you have to include when counting people, flat objects, cylindrical objects, bundles, pets, and miscellaneous objects. Knowing the counters for people and miscellaneous objects is absolutely essential. However, you will have a very difficult time talking about numbers if you don’t eventually learn some of the other counters.