Japanese is spoken by approximately 125 million people. It is the national language of Japan, where most of its native speakers reside. Japanese can be especially challenging for native speakers of any language not in a family close to Japanese, including English. Not only does the language look radically different from English, the sentence structure varies widely, and sentences traditionally flow right to left. Even relatively simple Japanese characters can require many different strokes in a specific order to look “correct.” 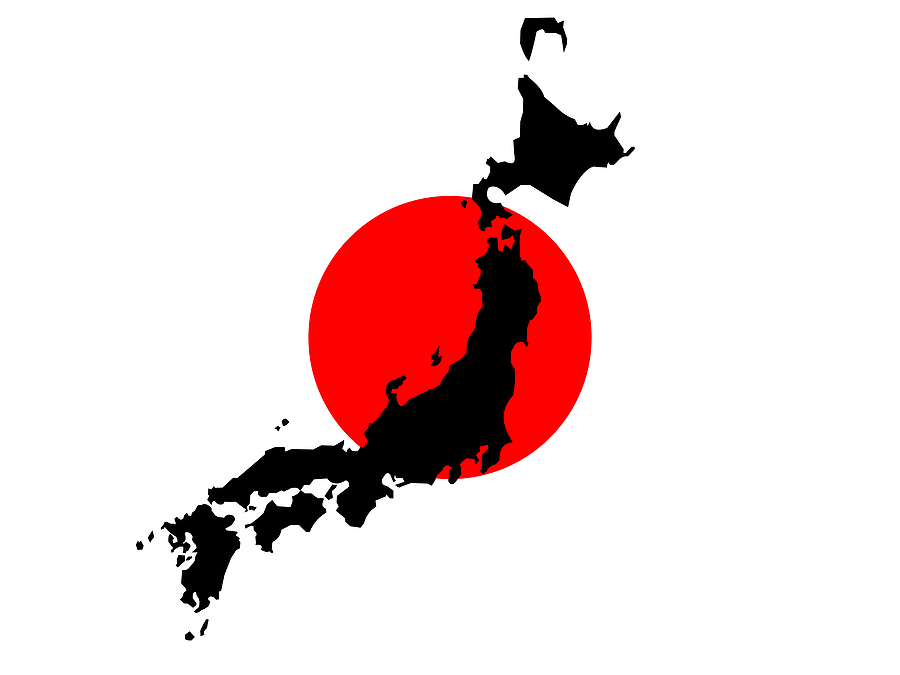 Japanese has two main alphabets: hiragana and katakana. Hiragana is used for words originating culturally in Japan. Katakana attempts to “mimic” the phonetic pronunciation of words borrowed from other languages. Thus, beginning students have to master two new alphabets and a new vocabulary. Kanji can present an even greater hurdle for English speakers. Holdovers from Chinese, kanji are elaborate symbols that have both a phonetic and symbolic meaning. There are over 2000 commonly used Kanji and tens of thousands more. Japanese is also highly contextual. How you address others depends on the situation, their relationship to you, and a host of other factors. While English is heavily syntax-based, Japanese word order is far more flexible and subtle, again relying on the context in which the conversation is taking place.

The Language Island offers comprehensive, one-on-one instruction for students at every point on their journey to learning Japanese. Tutors work with a student to develop an individualized lesson plan tailored to his or her needs. Our tutors are passionate, caring and highly fluent in the languages they teach. They pride themselves on connecting with their students and being able to carry on fluent, natural sounding conversations entirely in the language being taught. Entry-level classes are taught in both Japanese and English, with an increasing amount of Japanese being used as a student becomes more comfortable with the new language. Intermediate and advanced-level students can take advantage of full-immersion classes, where the course is taught entirely in Japanese. Our tutors use only the best materials available. They have sorted through the fads and gimmicks to find the most effective techniques that have truly stood the test of time.