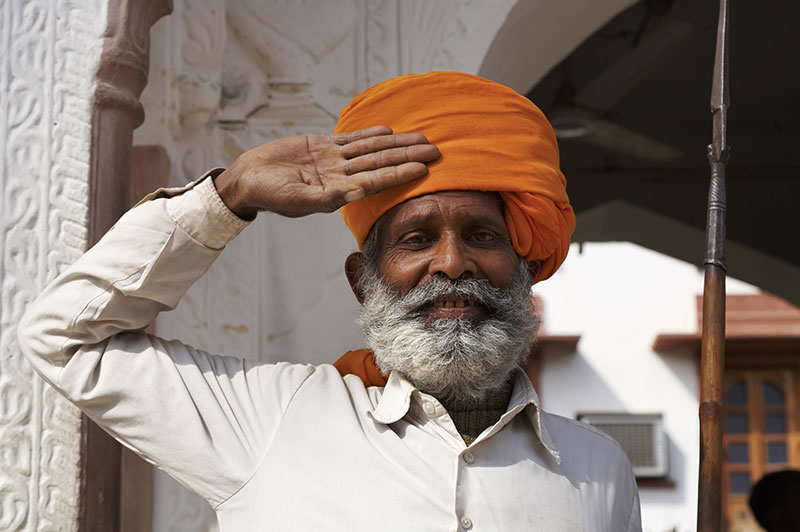 Today, we’re going to look at some of the basics of Hindi, the primary language of India.

Learning Hindi offers a very practical advantage to professionals who routinely conduct business with companies based in India. Being able to communicate competently in Hindi gives you an edge in dealing with a huge potential market of clients and customers. Fluency in Hindi also provides partial-fluency in Urdu, the national language of Pakistan. While the languages have different written forms, spoken Hindi and Urdu are virtually identical. A solid grasp of Hindi makes it possible to communicate verbally with native Urdu speakers as well.

Written Hindi does not use the Latin alphabet common to English and the Romance family of languages. The Hindi Devangari script looks very different from what native English speakers are used to reading. However, it does contain a manageable number of characters: ten vowels and forty consonants. This is double the number of English letters, but less than half the number of characters found in Japan’s two phonetic alphabets.

Furthermore, Devangari is written in a left-to-right manner that will be familiar to English speakers. Hindi is also a highly phonetic language that lacks the myriad of pronunciation and spelling exceptions found in modern English. Hindi learners can reliably use the written forms of words as a guide to their pronunciation.

There is little overlap between verb tenses in English and those found in Hindi. Since the tenses don’t really correlate across languages, it is relatively easy for native English speakers to find themselves using the wrong tense to express an action. In particular, it is common for English natives to get the present and past tenses switched around. While this can be frustrating to native Hindi speakers, it generally doesn’t cause any real harm in casual conversation. However, tense confusion becomes problematic in situations where precise communication is important. If you plan to take Hindi for professional reasons, you’ll need to practice and review tenses regularly.

As native English speakers, we are accustomed to placing less emphasis on some words (notably “at and “to”) and hesitating at the beginning of others (e.g. tomorrow). When speaking in Hindi, you need to stress all words fully and without hesitation. It’s important to practice your Hindi pronunciation until you can say shorter words just as emphatically as longer words, and until you no longer get hung up on the longer, more complicated ones.

Hindi sentences normally follow a subject-object-verb structure, as opposed to English’s usual subject-verb-object. While Hindi word order does offer some flexibility, the object always precedes the verb. Hindi also uses postpositions instead of prepositions. This means that the literal translation of a phrase like “on the desk” is closer to “desk on.” Finally, keep in mind that Hindi lacks a definite article. This isn’t a huge problem in and of itself, but we do tend to use “the” a great deal in modern English. You may unconsciously find yourself looking for a Hindi equivalent until you get used to the idea that one simply doesn’t exist.

Tips for Learning a New Language