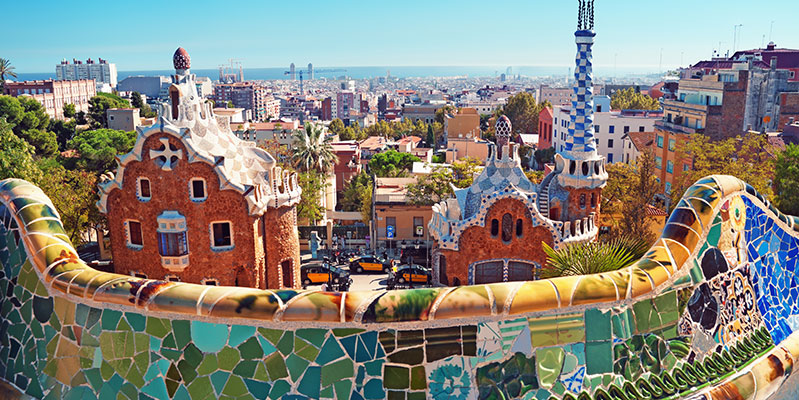 Many English speakers believe that Spanish is a relatively easy second language to learn. This is a natural assumption, as the languages do have much in common. Spanish and English possess nearly the same alphabet, are both written left to right, and contain many similar words. On the other hand, there are some differences that can confuse a native English speaker who is studying Spanish for the first time. Here are six of those differences to be aware of as you begin learning Spanish.

Spanish has two versions of what we would call “to be” verbs in English. Ser (and all its derivative forms) is used when referring to the essential essence or state of being of a person, place, or thing. Estar is used to describe the action that a person, place, or thing is taking. Ser tells you what something is. Estar tells you what something does.

Sentence structure is more fluid in Spanish than it is in English. While the word order is mostly the same, there are several exceptions. First, pronoun subjects are routinely omitted (more on that in a moment). Second, adjectives usually follow the nouns they are modifying, rather than proceeding nouns as they do in English. Third, changing the word order of a sentence can subtly alter its meaning. You normally wouldn’t place the subject after the predicate in English unless you are asking a question that begins with an interrogative noun (who, what, where, when, why, and how). Questions follow this model in Spanish as well, but there are plenty of other situations where the subject can follow the verb.

In English you’ll rarely find a sentence without a subject, even in casual conversation. In Spanish, on the other hand, the subject is often implied. If the subject of the sentence is a pronoun, and it’s clear from the context of the conversation who or what you are referring to, you should omit the subject entirely. While not grammatically incorrect, using subject pronouns in situations where they are not necessary can sound awkward and draws unnecessary attention to the subject. In particular, be very careful of overusing yo (I). Drawing too much attention to yourself can make you come across as self-centered.

This one has its own blog post, but just to reiterate: do not assume that a familiar-looking word automatically means the same thing as the English word it resembles. The Spanish word “embarazada” looks like the English word “embarrassed” but actually means “pregnant.” Similar-looking words are useful shortcuts for coming to grips with a new vocabulary, but they’re not a replacement for learning that new vocabulary outright.