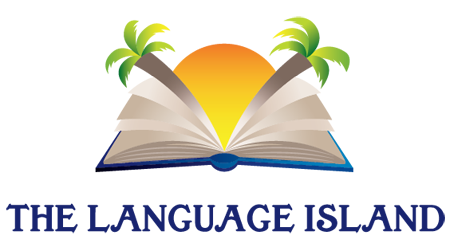 This week we’re going to look at some easily-confused Spanish words. While Spanish doesn’t have as many of these types of words as English does, it does possess enough that it is worth reviewing some of the more common ones.

These three similarly-spelled words each have distinctive meanings. Agujero/agujeros means hole/holes. Aguja/agujas refers to a needle or needles. Agujetas refers to “muscle soreness or stiffness” (It can also mean “shoelace” in Mexican Spanish.)

These nearly identical words have very different meanings. Caballo means “horse.” Cabello, on the other hand, is used to refer to the hair on your head. (Pelos, the word for all types of hair, also appears on this list.)

Caro means “expensive,” while carro means “car.” Make sure you roll your “Rs” when speaking about the latter, especially if you are talking about how expensive a new car is!

Let’s go through these one at a time. Hombro means “shoulder,” hombre means “man,” and hambre means “hungry.”

Pelas is a slang term for money in Spain. Pelo(s) refers to all types of hair(s).

Sometimes the presence or absence of an accent mark can change the entire meaning of a word. Papá means “dad” or “daddy” as you might expect. However, Papa (no accent) is the Spanish word for the Pope, the leader of the Roman Catholic Church.

The feminine pulpa means “pulp,” while the masculine pulpo means “octopus.” Mixing these up probably won’t cause any offense. However, a server in a restaurant might wonder why you are asking for less “octopus” in your orange juice or the fried “pulp” appetizer.

As with papá and Papa, the accent mark makes all the difference here. Tú is the informal subject pronoun for “you.” Tu (with no accent) is a possessive adjective that precedes a noun in order to show possession.

Ves is the present tense “tú” (informal you) form of the verb “ver” (to see). Vez is a noun that refers to the time when something specific happened.