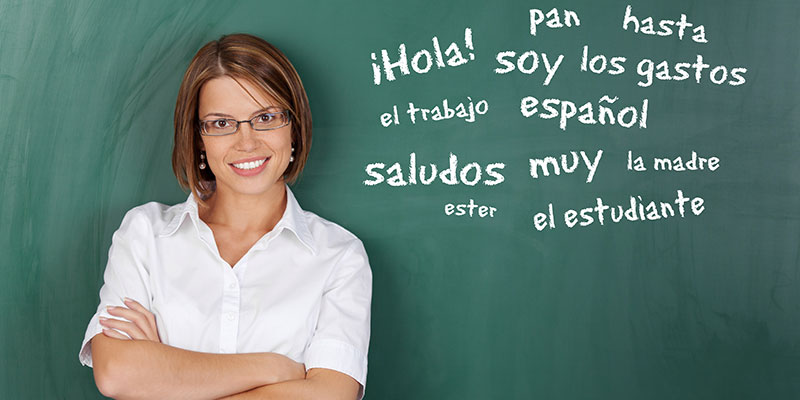 Cognates are words that share a common etymological origin. They can occur both within and across languages. Cognates are very helpful when learning a foreign language whose linguistic background overlaps with that of English. They can dramatically reduce the number of new words you have to learn, allowing you to devote more time to other aspects of a language.

For example, “piano” refers to the same musical instrument in Spanish as it does in English. The same holds true for “banana” and “animal.” Other Spanish-English cognates are close enough in spelling that their meanings should be relatively obvious: cámara = camera, familia = family, océano = ocean, mapa = map, and insectos = insect. French likewise possesses a large number of English cognates. In fact, many modern English words are borrowed from French outright. Alphabet, ballet, cage, dragon, éléphant, and finance all mean exactly what you would expect them to mean.

Keep in mind that while cognates are spelled similarly, they may be pronounced quite differently. Make sure to follow the pronunciation conventions of the language you are learning when saying them out loud. Also, not all words with similar spellings necessarily share the same origin. In other words, they may not be true cognates. This isn’t really an issue as long as the words do indeed have the same meaning. It does, however, relate to something that you need to watch out for: false friends.

False friends are words in different languages that look similar but have either different connotations or entirely different meanings. False friends may have diverged in meaning as languages evolved, or the apparent similarity may be entirely coincidental. Failing to check if a word is a false friend can create confusion or even result in a serious misunderstanding.

Here’s an example of similar but not identical false friends from English and Spanish:

English: dormitory – a residence hall, usually at a university or college.

This one isn’t too bad. A native Spanish-speaker could probably figure out the meaning based on the context of the conversation. Nevertheless, using the correct word for a residence hall, “residencia,” removes any potential for confusion and shows you have a firmer grasp of Spanish.

Here’s a more extreme example from English and French:

English: bribes – pays someone (usually an official) to rule in your favor.

This example shows very clearly how automatically assuming that words that look the same are the same can get you into trouble. Despite possessing identical spellings, these two words could not be further apart in meaning between English and French.

Cognates can make learning a new language much easier, but they can also create a false sense of security. Always double check what familiar-looking words actually mean. Make sure you understand both the dictionary definition of a word and how it is used in context. Don’t just say “Hey! I know that word!” and assume you’re correct.

Differences between Spanish and English