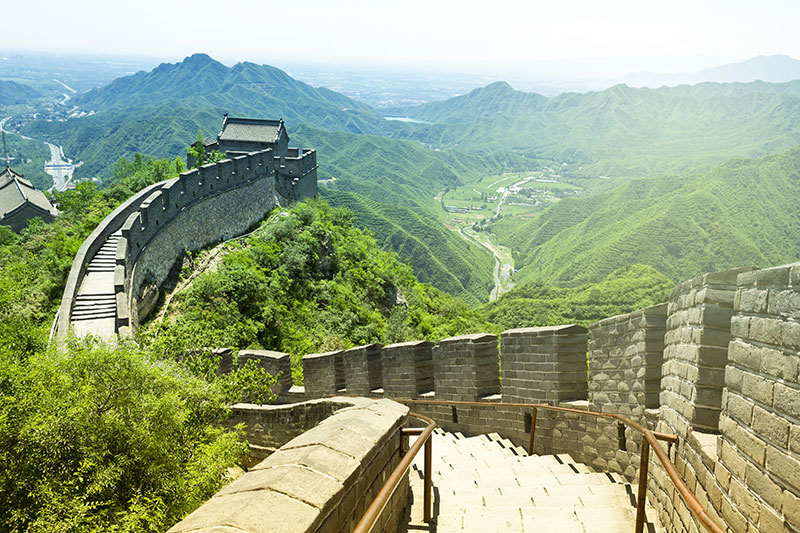 Chinese New Year, or 春節 (Chūn Jié / Spring Festival), is one of the most important holidays throughout the Chinese speaking world. The new year of the traditional Chinese calendar begins on the first new moon of the year, with celebrations running from the evening before to the Lantern Festival on the 15th day of the first full month. Unlike the new year of the modern Gregorian calendar, Chinese New Year has a great deal of cultural and spiritual significance. The Spring Festival is a major holiday in China and is celebrated throughout the mainland, as well as Cambodia, Hong Kong, Indonesia, Macau, Malaysia, Mauritius, the Philippines, Singapore, Taiwan, Thailand, and Vietnam. This year, the first day of Chinese New Year will be January 28th.

Note: Chinese astrology is significantly more complex than this chart might imply. To give just one example, each zodiac animal is associated not only with a year but with an hour of the day. This comes dividing the day into two twelve hour periods and using a different animal to represent each hour. Accordingly, we recommend that you use the above chart only for determining the current year in the twelve year cycle.

Best of Total Immersion Tips for Studying or Working Abroad