With approximately 290 million native speakers world-wide, Arabic is the official language of many countries, including Egypt, Iraq, Libya, Saudi Arabia and Morocco. Arabic is also the language of the Koran. While there are many Arabic dialects, there is fortunately one “standardized” version taught in schools and used by media throughout the Arab world. Arabic’s non-Latin script is written right-to-left, but it does contain only 28 letters, a comparable number of characters to what native English speakers are familiar with. 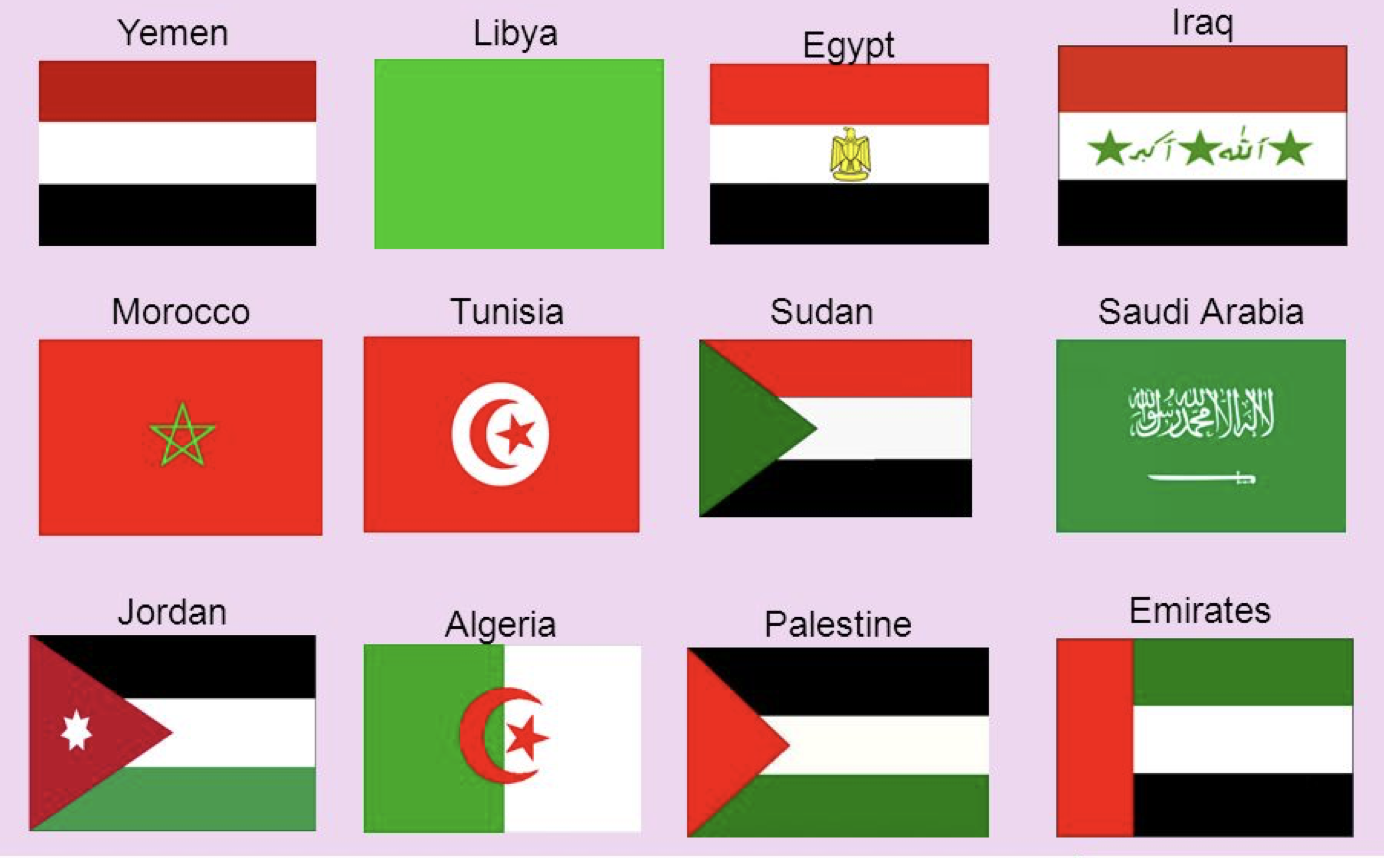 Aside from these broad similarities, Arabic is a very different language than English. Many of those 28 letters have four different forms depending on where they are used in a word. Even more baffling for native English speakers, written Arabic omits most vowels from words. Imagine trying to master a new vocabulary when the majority of it is written with different versions of the same letters and in a truncated form. Nouns and verbs also possess multiple forms: singular, dual, and plural. This means a present tense verb alone has 13 possible forms. Nouns have three cases of their own and are gendered, as well. As you might imagine, all these possible combinations create a fair number of quirks and idiosyncrasies. Finally, speaking Arabic requires guttural, back-of-the-throat noises that many English speakers find difficult to pronounce or feel uncomfortable enunciating.

The Language Island offers comprehensive, one-on-one instruction for students at every point on their journey to learning Arabic. Tutors work with a student to develop an individualized lesson plan tailored to his or her needs. Our tutors are passionate, caring and highly fluent in the languages they teach. They pride themselves on connecting with their students and being able to carry on fluent, natural sounding conversations entirely in the language being taught. Entry-level classes are taught in both Arabic and English, with an increasing amount of Arabic being used as a student becomes more comfortable with the new language. Intermediate and advanced-level students can take advantage of full-immersion classes, where the course is taught entirely in Arabic. Our tutors use only the best materials available. They have sorted through the fads and gimmicks to find the most effective techniques that have truly stood the test of time.